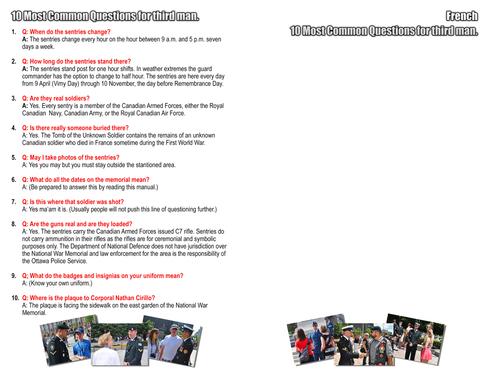 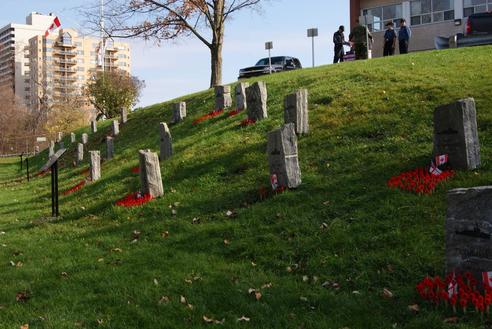 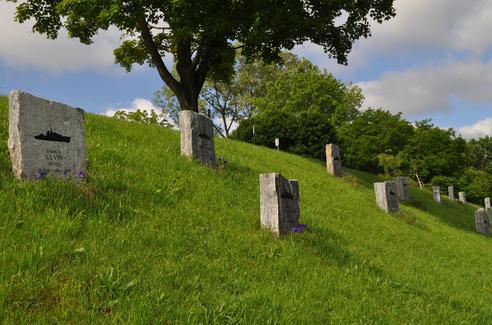 Working on Sentry Handbook for Sentries at National Sentry Program 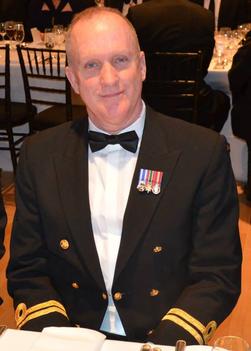 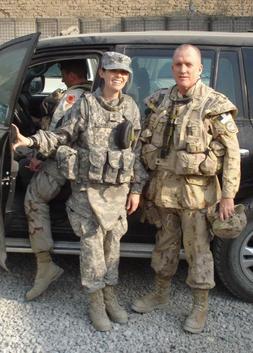 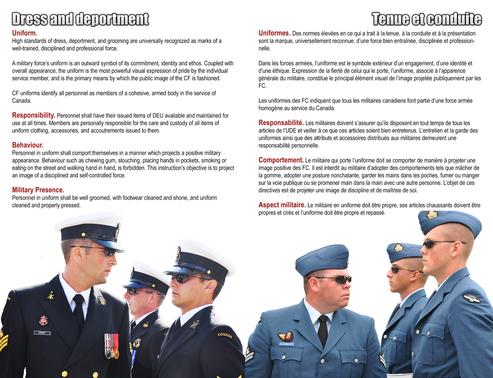 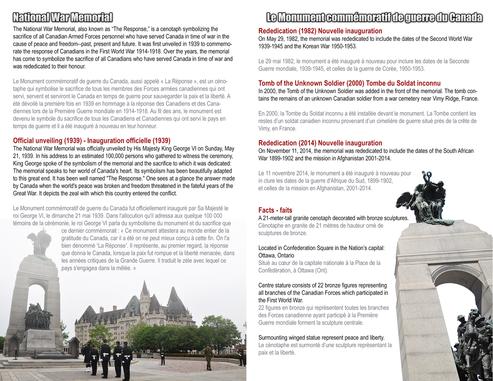 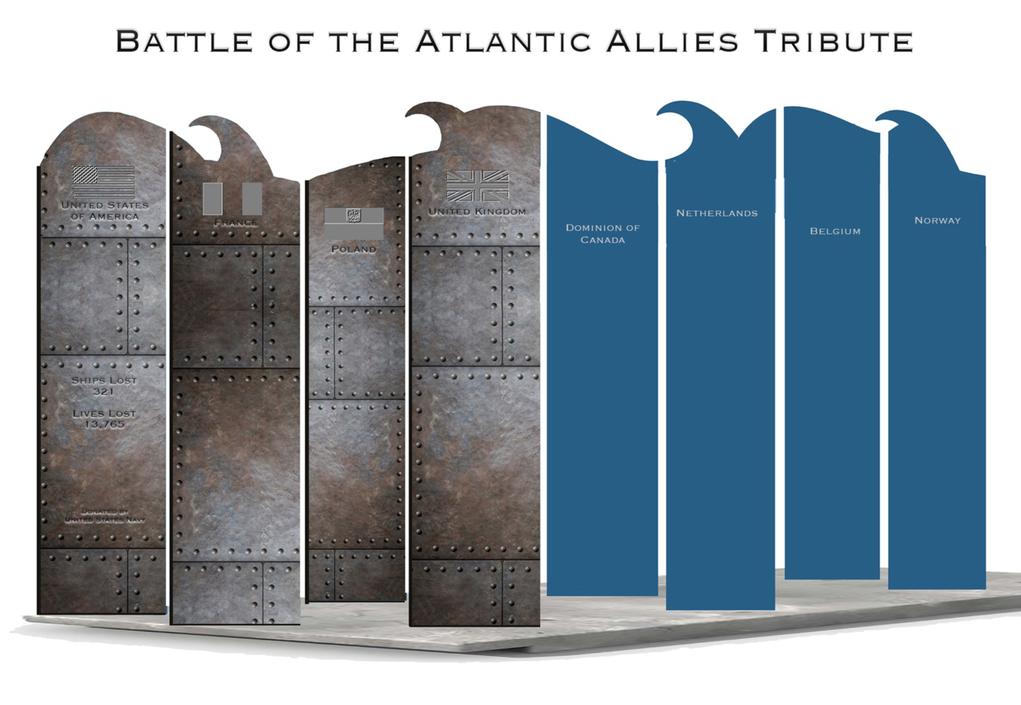 Battle of the Atlantic Memorial at HMCS Prevost 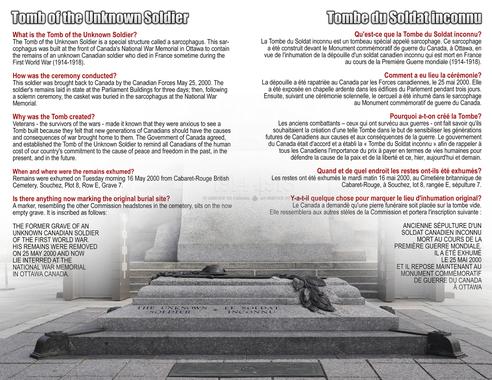 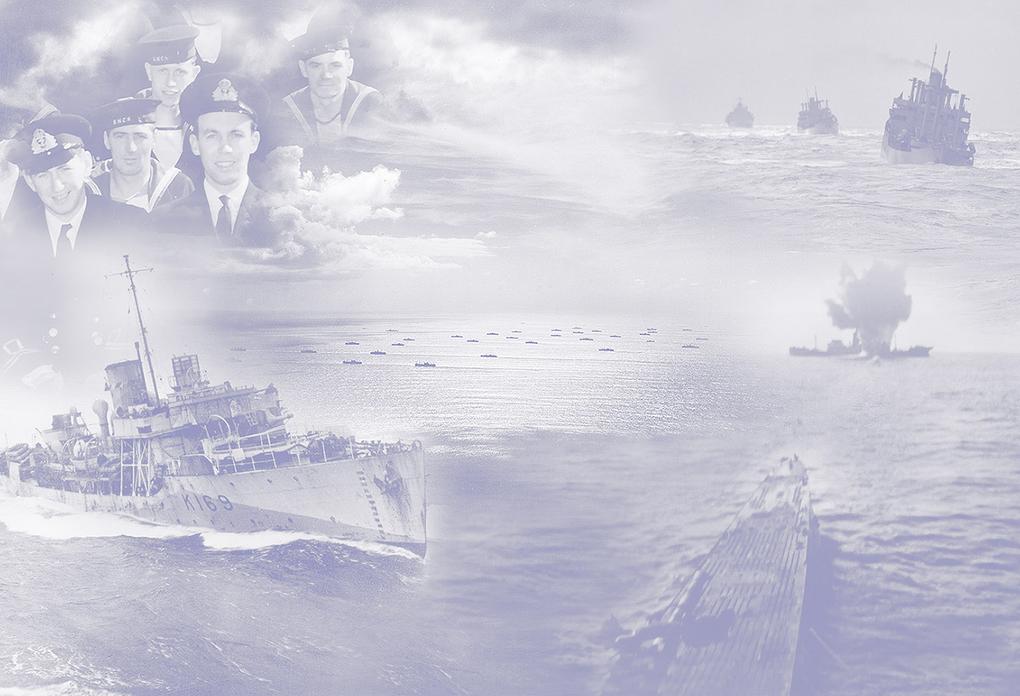 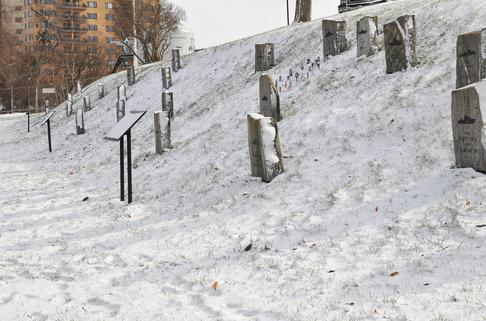 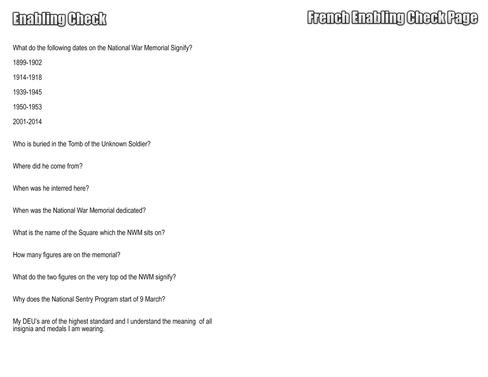 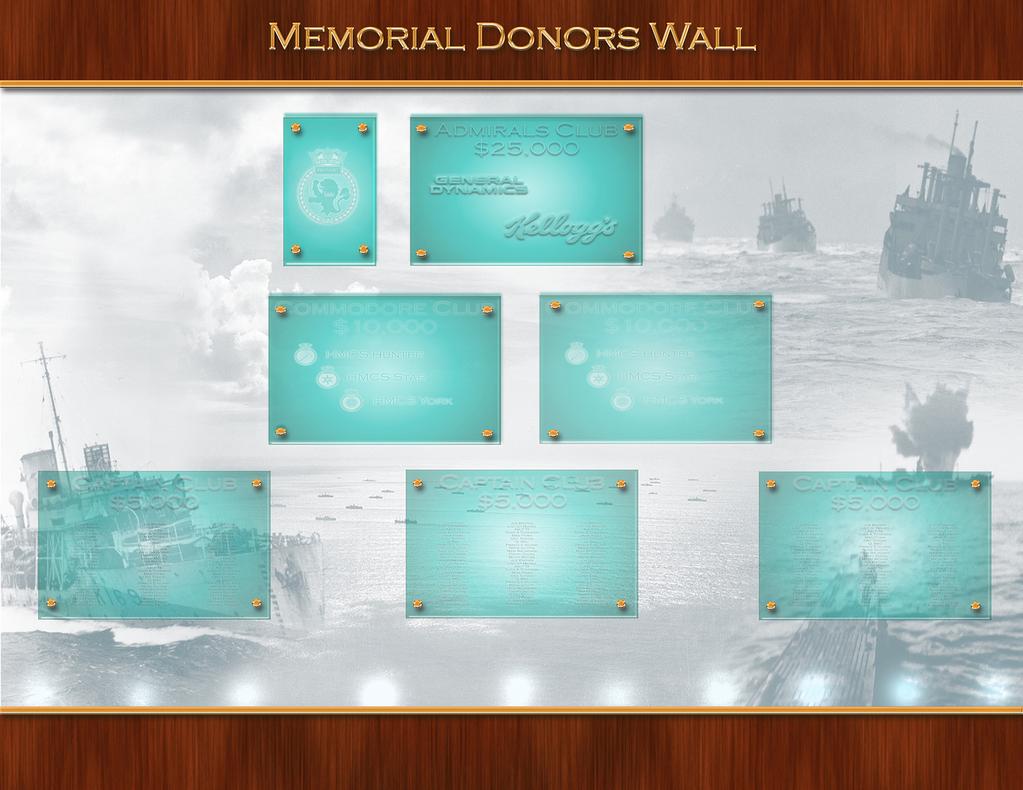 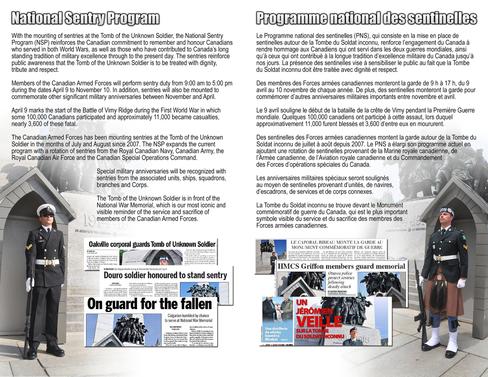 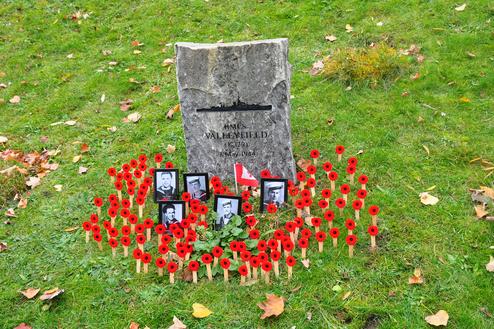 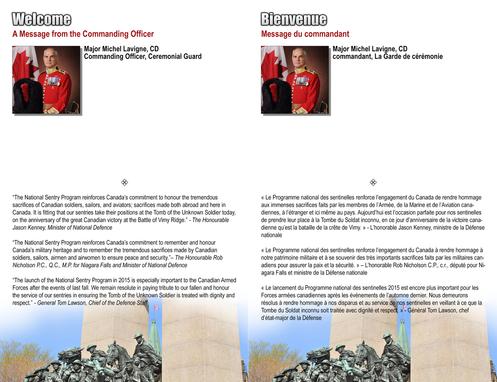 Below the banner are a close up of the individualized trade sections on other banners.

I originally decided on 6 different trade banners to each NRD. I might chose to alter this number to keep the entire purchase under $25,000.